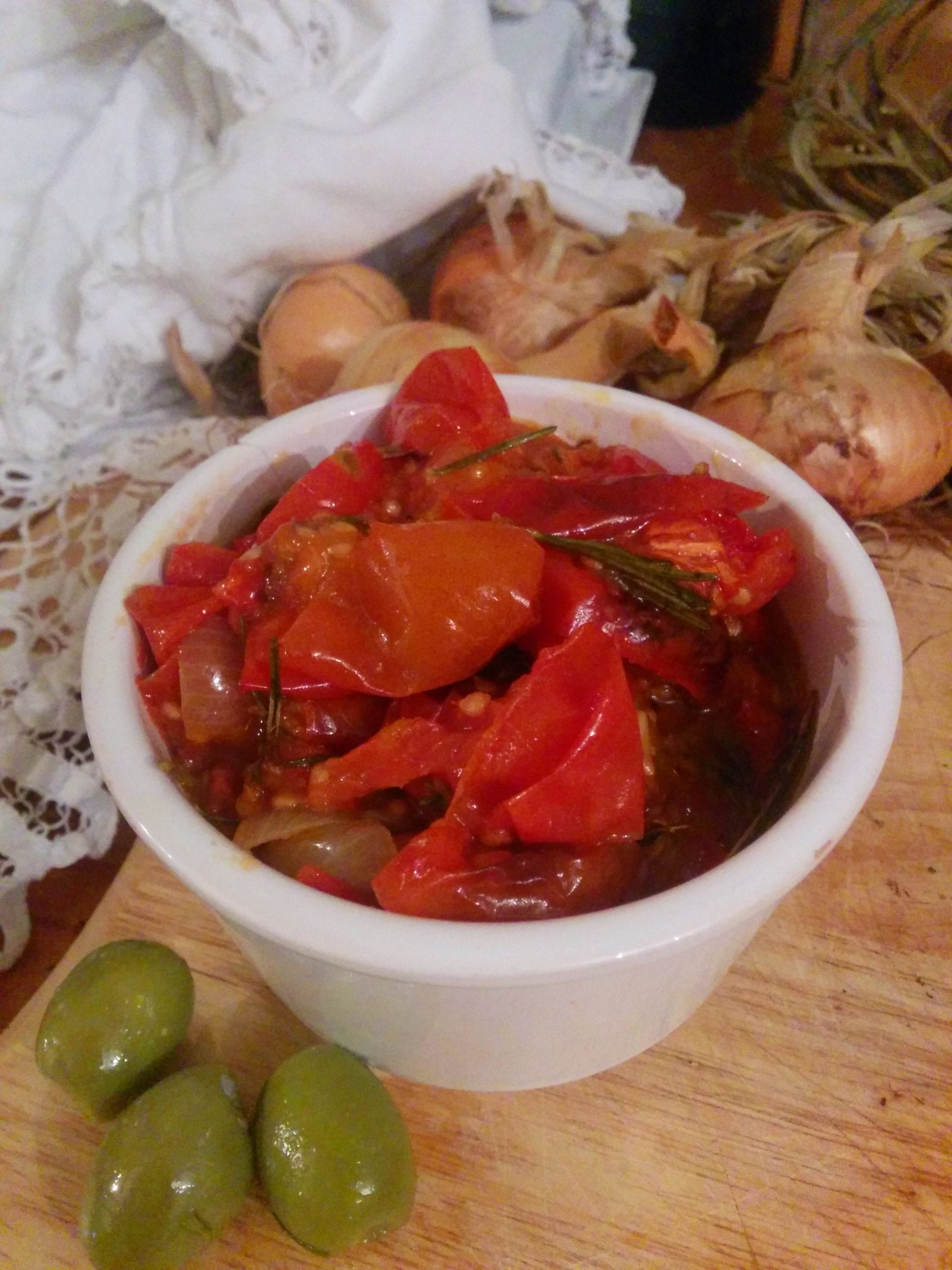 This is a mish-mash idea of a recipe, but has proved to be one of my stand by recipes- especially when our green house/vege patch is overflowing with tomatoes and we just can’t stand to eat  yet ANOTHER salad.. or the weather turns, or in this last incarnation, we had a whole lot of tomatoes that were almost ripe, but had to strip the vines due to an onset of blight.

These tomatoes I left to ripen on a windowsill- but they just were not very delicious uncooked. So- my trusty tomato compote came in handy again.

The compote tastes great as a pasta sauce, as a topping on potatoes, use as a fancy spread with cheese for lunch, add it into a sandwich, bake an egg into it in little ramekins…

Here it is used with courgette ribbons used as ‘pasta’  – I love this- it isn’t a new idea, but with the compote tastes amazing.

Giant Beans! This is not a fairytale.
Next Post: Runner beans, they’re running away with us.. » 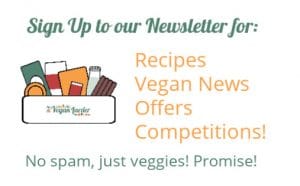